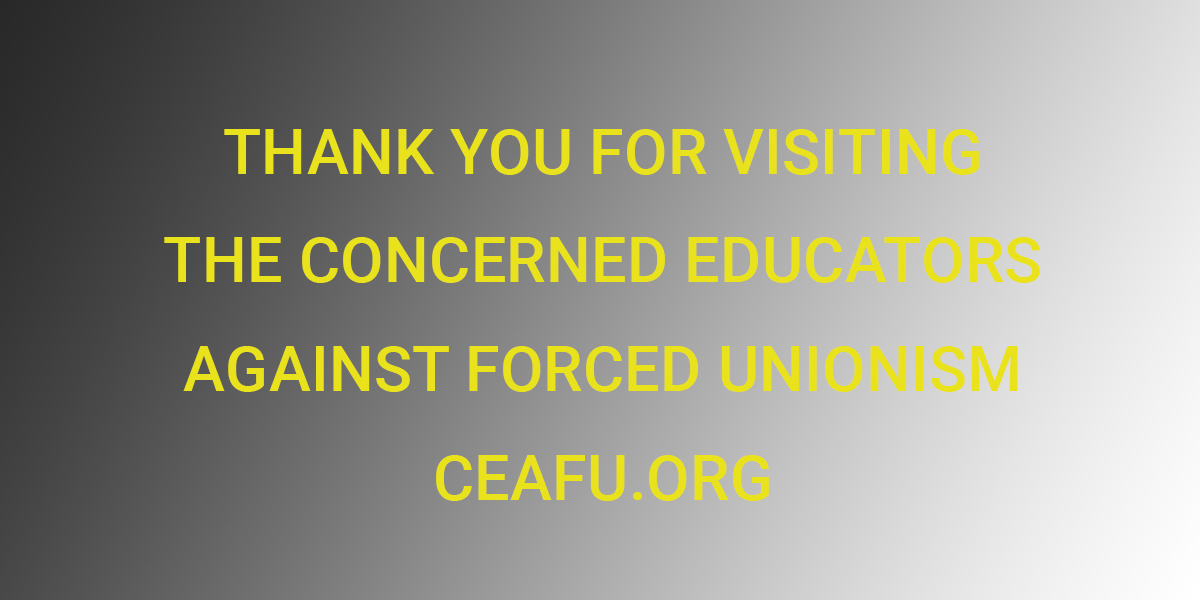 Matthew Brouillette takes media to task for not reporting on union use of forced-dues money on lehighvalleylive.com.

Pennsylvania journalists are no strangers to exposing political corruption. From the midnight pay raise to porngate, sadly our state has given members of the media ample opportunity to serve as watchdogs of the public trust — a responsibility they’ve often filled with excellence.

More recently, another leading media outlet blasted the idea of restoring a public pension to a former lawmaker imprisoned for the “crime” of “using state employees to do political work.” The takeaway: Taxpayers should neither fund the use of public resources for political ends nor reward lawmakers who abuse public resources for their own political gain.