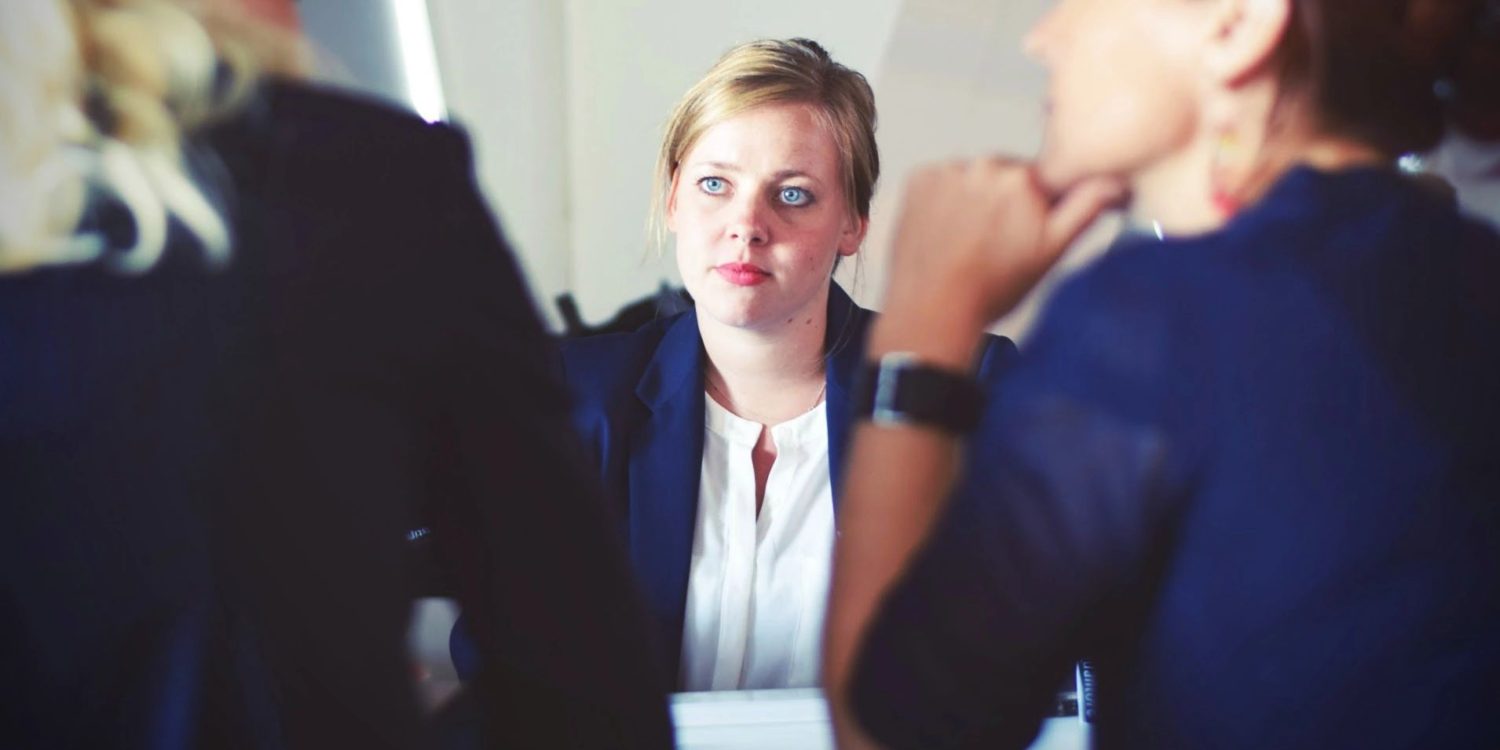 Teachers in the South Bend, Indiana school district may be receiving a $10,000 increase in salary to work at certain schools designated Empowerment Zones.  Teacher union officials would not be able to negotiate monopoly bargaining contracts at these schools, and this has teacher union officials in an uproar.  Who will win the day?

Allie Kirkman has the story in the southbendtribune.com.

Cheryl Camacho’s presentation at the Civil Rights Heritage Center Wednesday evening was meant to highlight some of the South Bend Empowerment Zone’s successes so far and goals for its five turnaround schools going into next school year. But the mood quickly shifted as the audience — many wearing “Red for Ed” teachers’ union shirts — questioned changes coming to two of the zone’s five schools.

Next school year, teachers at Navarre Middle School and Coquillard Elementary School will be unable to join the district’s teachers’ union.

Camacho, the zone’s chief, wants the leeway to pay teachers at the two schools more than their counterparts across the district, a move the current NEA-South Bend contract would not allow.

While the starting base pay for South Bend teachers is currently $39,000, those at Navarre and Coquillard will get an additional $10,000 stipend starting next school year. Camacho said the incentive is needed to attract the most talented educators to work in the two schools that struggle with both student performance and discipline.

It’s part of a “bold strategy to shift student outcomes,” she said. “We can’t attract teachers with current pay.”

All current teaching staff at Navarre and Coquillard who are interested in staying on next year are required to reapply for their position “to ensure equal opportunity for teachers currently in the buildings and those external,” Camacho said.

The announcement, at the Community Action for Education (CAFE’) meeting, drew plenty of criticism from teachers in the audience.

Linda Lucy, president of NEA-South Bend, said 90% of teachers in the Empowerment Zone are union members. She said “no zone teacher in their right mind is going to stay there” if they cannot have union representation.

Jamie Yoder, a sixth-grade teacher at Navarre, told Camacho she doesn’t plan on staying at the middle school next year because of what she sees happening daily inside the school.

Lucy questioned the legality of pulling the teachers’ union out of Navarre and Coquillard and claims that the move would create “charter schools.”

But, Molly Craft, spokeswoman for the Indiana State Board of Education (SBOE), said empowerment zone officials have the legal right to remove Navarre and Coquillard from the bargaining unit. She referenced the local teachers’ union’s negotiated contract, which was signed and approved by the South end school board in December, as proof.

“We have made it clear from the beginning that the board expects the intervention in South Bend to bring about transformational changes on behalf of the students and community who have been underserved for nearly a decade,” Craft told The Tribune. “If the experts tasked to lead this transformational change determine that additional flexibility is necessary to accomplish this goal, then we expect all parties involved to fulfill the commitments they have made to get it done.”

“It’s been seven years,” she said. “Our kids deserve better.”

The South Bend Empowerment Zone was launched in July 2019 as an alternative to potential state takeover or closure of Navarre.

Schools within the zone operate more independently than traditional ones, with principals and teacher teams deciding how to reshape staff and curricula.

The zone’s governing board, made up of a majority independent community members and representatives from the district, is also fully autonomous.

Superintendent Todd Cummings said the district’s school board members don’t have a say when it comes to decisions made for the zone schools.

Cummings did not specifically say whether or not he agreed with the new changes, but he said, “I support NEA-South Bend. I support my teachers.”

Teachers at the three other zone schools — Wilson, Warren and Harrison Elementary schools — will still be allowed to be union members next school year.