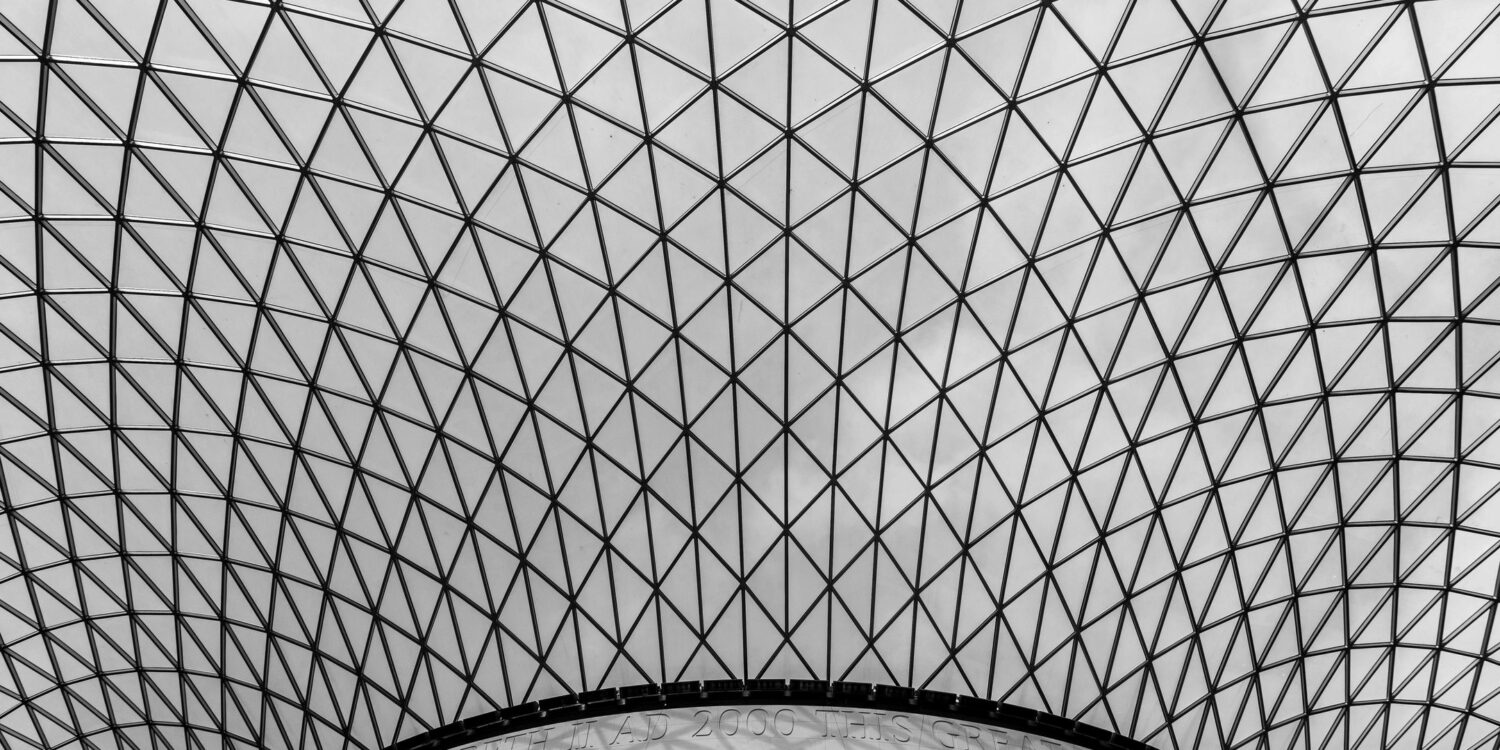 A significant intra-union battle is currently going on between some rank and file United Federation of Teachers members and the officials who lead them.   With nearly 200,000 members, the UFT is one of the largest affiliates in the country, so an endorsement makes a very lucrative gift for any candidate.  Even though union members have the right to exercise their Janus rights to resign their membership any time they wish UFT officials seem to be turning deaf ears to the wishes of those who pay their salaries.   In any case, it seems clear, in this particular case, unions officials DO NOT SPEAK for all of their members.  Rebecca Klein has the story in the huffingtonpost.com.

Some New York City educators are protesting the union’s endorsement process for the 2020 elections and are seeking other methods to make their preferences known.  Union officials, however, are having no one of it and accuse these members of perverting the course of democracy.

Heretofore, emdorsements were made by numerous committees and leader groups  who decisions were then sanctioned by a body of elected delegates.    Late last year, however a group of rank and file  teachers, supporting Bernie Sanders, attempted to change the endorsement process so that each and every member would have a vote, as in a true democracy.   The  resolution was voted down by a large majority of the delegates.

“UFT leadership relies on an antiquated strategy …  It’s anachronistic, the status quo is not even an option right now,” said Ryan Bruckenthal, a special education teacher and UFT delegate, who raised the endorsement resolution. “If we can grow strong enough we can, in fact, show the union leadership the membership cares enough about this. We could take steps toward an endorsement.”

UFT President Michael Mulgrew disputed the notion that the union’s process is anything but fair.

The group of educators pushing for the endorsement change. . .are looking to organize their colleagues in other ways. Several say they believe that Sanders would have won the union’s endorsement if it was based on a popular vote. They also point to Mulgrew’s expressed backing for former Vice President Joe Biden in the Democratic race, saying they fear his personal support looks like a tacit endorsement from the union.

“Our strategy is if we can build our network of people through one-on-one conversations and hosting canvassing, we’re going to do the work we would hope our union would do,” Bruckenthal said.

Mulgrew noted that a number of people within the UFT are slated to be delegates to the summer’s Democratic National Convention ― not just him ― as part of a union strategy to make sure that the labor group is represented no matter who becomes the party’s candidate.

“I’ve been completely clear with everyone from the beginning on all of this. They’re upset because the most democratic body we have didn’t agree with them,” Mulgrew said.

The American Federation of Teachers ― the national union to which UFT belongs ― has allowed local chapters to endorse in the presidential race for the first time in 2020 in an effort to boost transparency and membership engagement. In the 2016 election, the AFT faced backlash after it swiftly endorsed Hillary Clinton as she battled Sanders for the Democratic nomination ― a decision some said jumped the gun.