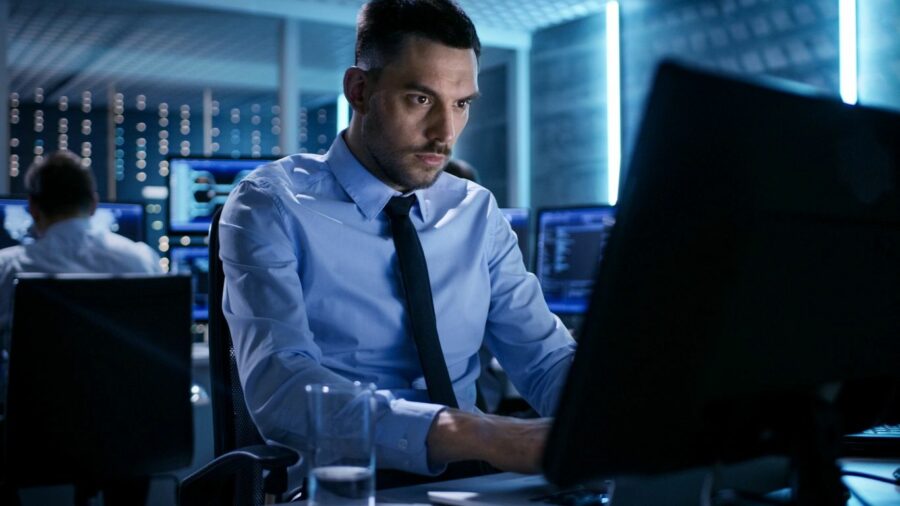 An article in arkansasonline.com states that the Little Rock, Arkansas school district must pay more for substitute teachers to replace those who go on strike than for substitutes for teachers who call in sick.

Everyone denies the massive Monday sickout was a so-called job action or strike, which would have allowed the district to pay substitute teachers a higher pay rate than for substituting for sick teachers.  Is this a subtle tool to encourage administration to capitulate to keep strikes, or job actions shorter?

Cynthia Howell has the story on arkansasonline.com.

On Monday, 378 teachers called in sick, causing the district to call in substitutes from its WillSub System vendor and the Arkansas Department of Education, as well as pull in district employees from other job assignments to cover classrooms.

The Little Rock district has about 1,800 teachers. A typical number of teacher absences in February is about 95 a day, said Jordan Eason, the district’s employee relations specialist.

“Teacher attendance has improved today and is back to normal,” Eason said Tuesday afternoon.

The high number of absences Monday came not only during cold and flu season, but also at a time when the state-controlled Little Rock district and the state are at odds with the Little Rock Education Association employee union and some community members over recent state Board of Education decisions.

In the event of a work stoppage or strike, the district is authorized to pay substitute teachers $180 a day beginning the second day of the job action. That is close to the daily pay rate for a beginning teacher with a bachelor’s degree, and contrasts with the standard $80 a day paid to a substitute who is a certified teacher.

Some district teachers and other employees conducted a one-day strike Nov. 14.