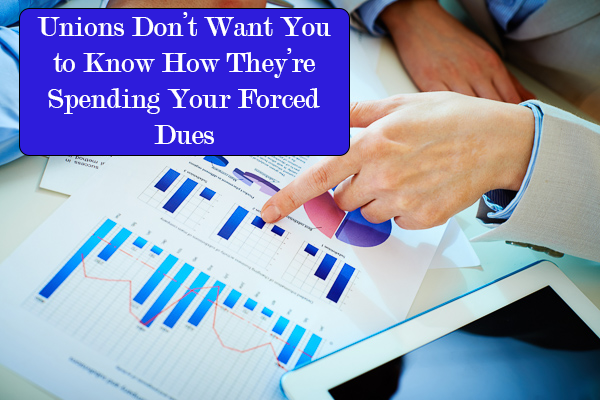 Cynthia Roszman, a school bus driver in Lockport, was once a member of the Teamsters Local 449. She left in 2018, but being in a force-dues state, she still had to pay into the union.

According to the 1988 CWA v. Beck case, unions must provide non-members with a breakdown of how these hard workers’ dues are being used. The Teamsters failed to do this. And by not providing her with the information, the union was able to make sure Roszman and workers like her couldn’t argue against how much they’re paying into the union.

So in September of 2018, Cynthia Roszman filed federal charges against the union in order to be able to exercise her right to union information. The union agreed to enter into a settlement in order to avoid worse repercussions, but within a year, they were falling back and failing to keep their word.

So the National Right to Work Legal Defense Foundation took up the case and won a settlement that forces the Teamsters union to properly inform all non-members of what their money is being used for. This way, workers have access to important information and can use that information to argue against dues amounts if they deem the amount unfair.

In Lockport Journal, National Right to Work President Mark Mix is quoted on the matter:

“Although this favorable outcome for Ms. Roszman is good news, no workers should have to battle union bosses for years just to get basic information on how the union is spending their money, and on how they can contest what union officials force them to contribute just to keep their jobs,” commented National Right to Work Foundation President Mark Mix. “All American workers deserve the protection of a national Right to Work law, which would ensure that no worker could legally be forced to pay dues or fees to a union boss just to get or keep a job.”