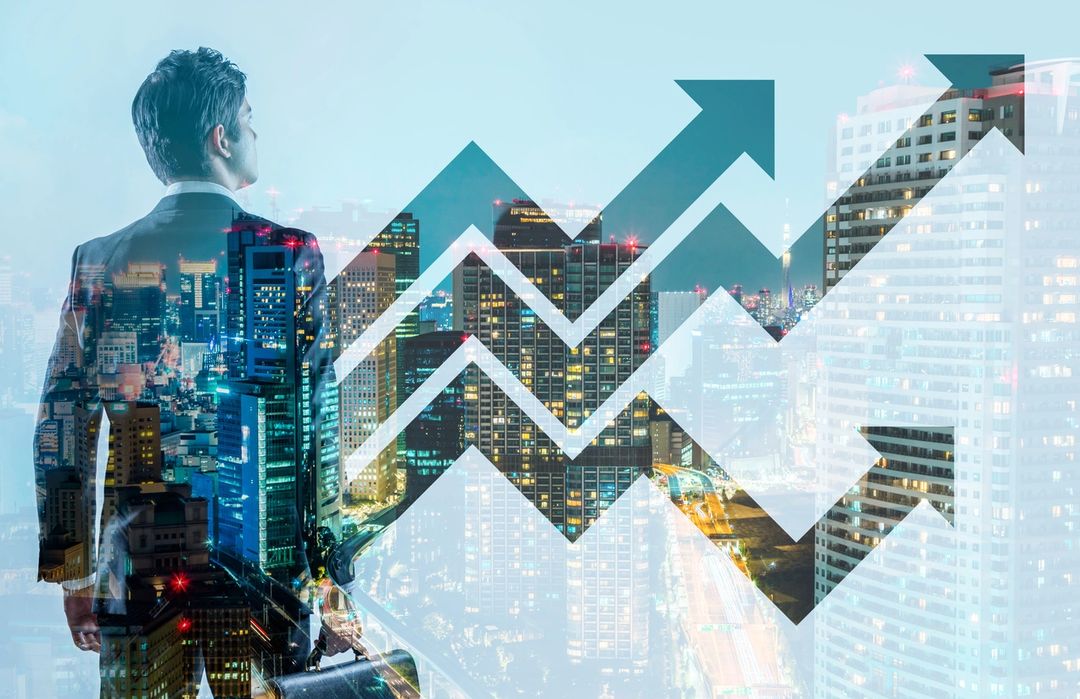 The economy has taken a hard hit as a result of the COVID-19 pandemic. But some states are recovering far faster than others. It’s easy to predict which ones, too. Right to Work states’ economies are bouncing back from a hard hit much easier.

In a Fox Business article, National Right to Work Foundation and Committee president Mark Mix addresses this topic. He points out various reasons why Right to Work states’ economies are faring better than Forced-Unionism states.

For starters, there are more job opportunities in Right to Work states:

In the decade since 2010, the total number of people employed in Right to Work states grew at more than quadruple the rate of forced unionism states, according to an analysis from the National Institute for Labor Relations Research (NILRR). […]

And so, a year after the COVID-19-induced economic slump hit its lowest point in April 2020, Right to Work states led the way in getting jobs back on track. In Right to Work states, the number of manufacturing payroll employees had rebounded 10.1 percent just one year after its 2020 lows, a bump 63 percent greater than what forced-unionism states experienced, according to Labor Department statistics from July.

There were also fewer lockdowns in Right to Work states, meaning that people could continue to work:

As the pandemic abated, in states where union bosses have enough political influence to keep popular Right to Work laws from passing, they also had the leverage to extend COVID-19 lockdowns well past the point when they were scientifically justified.

Teachers unions fought tooth and nail to keep students out of the classroom, making life harder for working families. They didn’t just ignore science that suggested children are far less likely to spread COVID-19, they pushed to rewrite scientific guidelines to fit their agenda.

All of these factors play a role in how quickly Right to Work states are recovering from the pandemic. It’s also why they will continue to outshine Forced Unionism state economies.