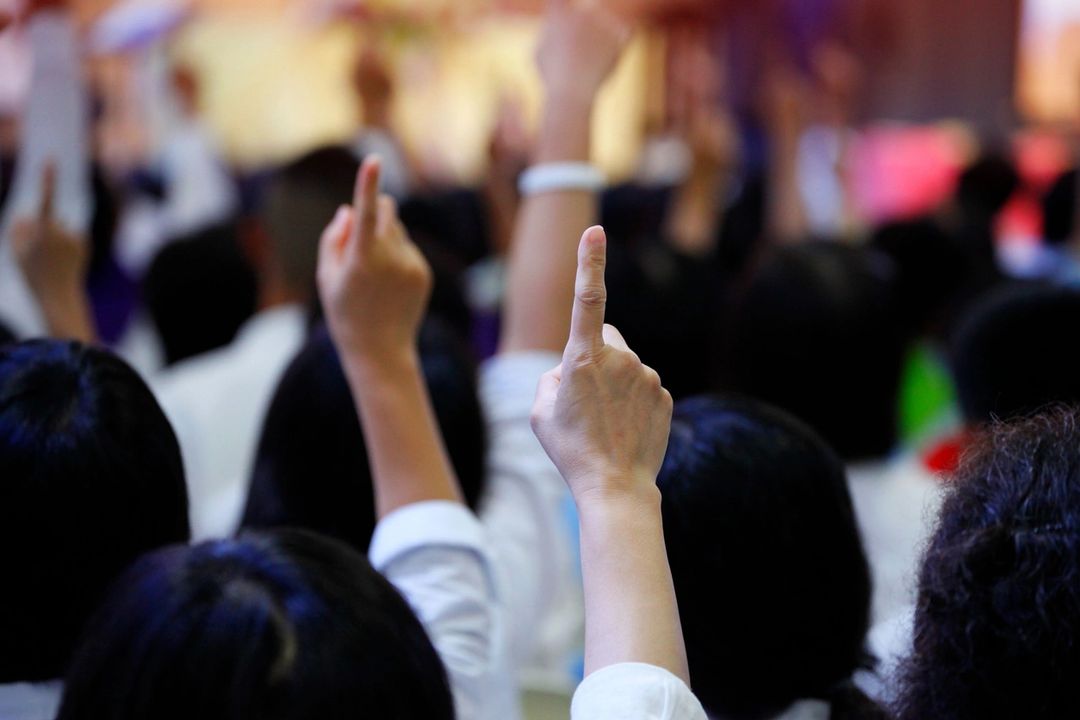 National Right to Work Committee and Foundation president Mark Mix recently wrote a piece for The Roanoke Times, where he discusses how Terry McAuliffe ruined his own chances of winning the Virginia Election.

For starters, McAuliffe changed his mind on a variety of policies, including Right to Work:

McAuliffe’s campaign was likely doomed the moment he sided with union bosses. Throughout his career, he had called Virginia a “great right-to-work state” that should “never change.” But in April he flip-flopped when asked what he’d do if the House of Delegates passed a right-to-work repeal bill. McAuliffe suddenly declared “sure, I’d sign it.”

McAuliffe also expressed that he disagreed with parents regarding how their children should be taught in schools:

At a time when parents across the country are fighting back against mandating controversial political theories in school curriculums, McAuliffe shocked everyone by declaring, “I don’t think parents should be telling schools what they should teach.” McAuliffe was hammered with campaign ads replaying that line. Some called it a “gaffe,” but it was really just an unusually direct statement of what teacher union bosses have long held.

Read the full article here to see all the ways that McAuliffe sabotaged his own odds of winning the Virginia Election.