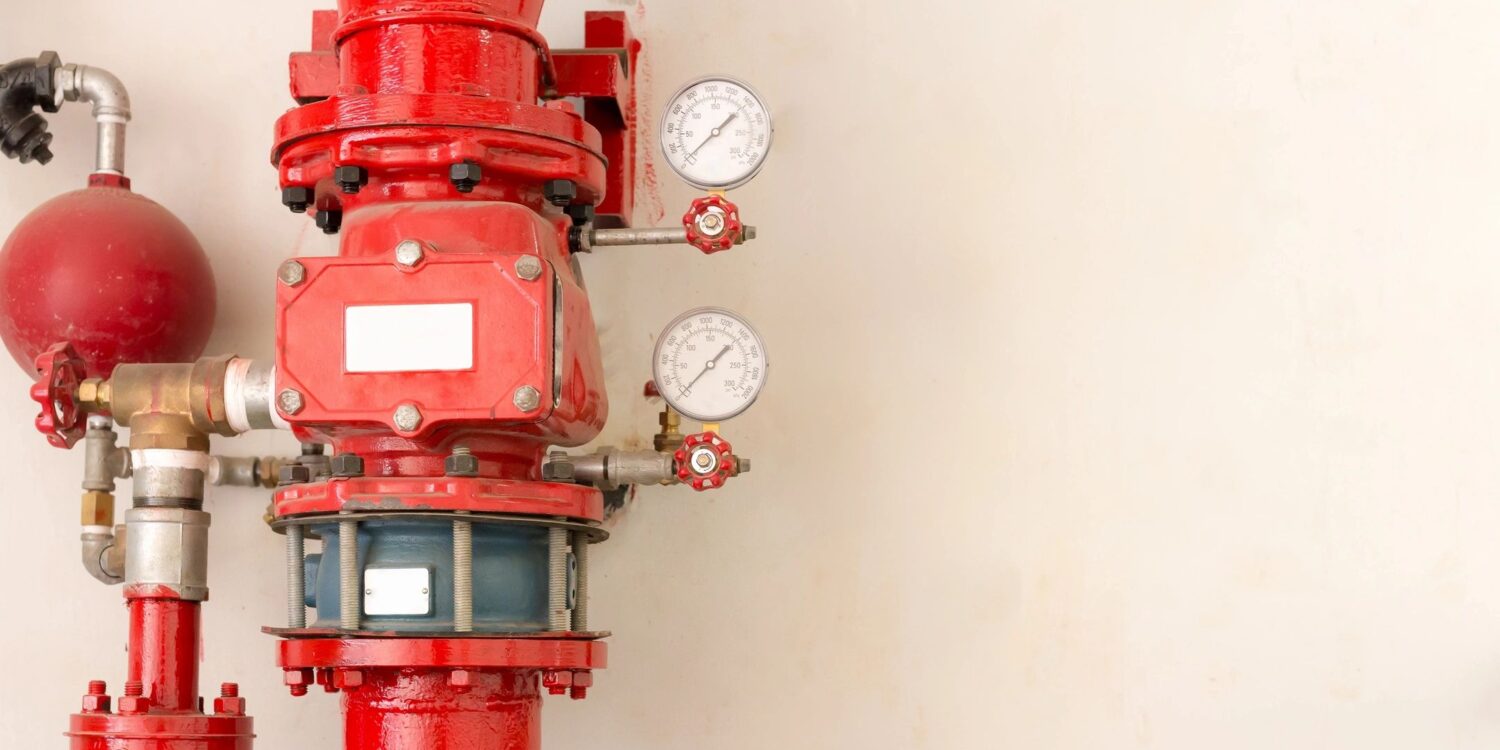 Carpentersville firefighters collected enough signatures for election whether to boot SEIU, but union officials are now attempting to block the vote

Chicago, IL (January 10, 2022) – With free legal aid from National Right to Work Foundation staff attorneys, Village of Carpentersville firefighters are defending their right to remove unpopular Service Employees International Union (SEIU) officials from power at their workplace. Leading the effort is Carpentersville firefighter Nick Salzmann, who submitted a decertification petition to the Illinois Labor Relations Board (ILRB) seeking an employee vote whether to oust the union.

The ILRB is the Illinois state agency responsible for adjudicating workplace disputes between union officials, Illinois government agencies, and Illinois public employees. Although the ILRB was prepared to schedule a decertification vote for later this month in response to Salzmann and his coworkers’ petition, SEIU union bosses levied “blocking charges” against Village of Carpentersville officials in an attempt to stall the vote. Foundation attorneys are now assisting Salzmann in opposing the delay.

SEIU union officials control contracts for all part-time firefighters in Carpentersville, including Salzmann and his colleagues. Salzmann in September 2021 submitted enough employee signatures to trigger the decertification election under state law. However, SEIU officials seek to block the employee action citing an unrelated incident that occurred after the employees’ petition was filed.

Most recently, Foundation staff attorneys are also assisting St. Vincent Hospital nurses in Worcester, MA, with their effort to vote out Massachusetts Nurses Association (MNA) officials. MNA bosses ordered a more than 300-day strike against the hospital – the longest in Massachusetts history – during which hundreds of nurses signed a decertification petition demanding a vote to oust MNA.

Thanks to Foundation-advocated reforms the National Labor Relations Board (NLRB) adopted in 2020, what used to be “blocking charges” now rarely stifle employee requests for decertification votes in private sector workplaces covered by the National Labor Relations Act, and are generally dealt with after votes have been tallied. However, Illinois public sector employees are instead under the jurisdiction of the ILRB.

“Mr. Salzmann and his coworkers, who put themselves in harm’s way to protect the citizens of Carpentersville, certainly don’t deserve to have their right to dispense with unwanted union ‘representation’ vitiated by the very union bosses who claim to serve them,” commented National Right to Work Foundation President Mark Mix. “It’s also ridiculous that Illinois law permits union bosses to delay employee votes simply by accusing the employer of often-unrelated alleged wrongdoing, making employees’ free choice subordinate to union bosses’ thirst to remain in power.”

“Foundation attorneys will fight for Mr. Salzmann and his colleagues until they are able to make their voices heard,” Mix added.

This article was originally published on the National Right to Work Legal Defense Foundation Website.

This story may be about firefighters, but as teachers and educators, you have the same rights, and the National Right to Work Legal Defense Foundation wants to help you fight for them.

If you have questions about whether union officials are violating your rights, contact the Foundation for free help. To take action by supporting The National Right To Work Committee and fueling the fight against Forced Unionism, click here to donate now.