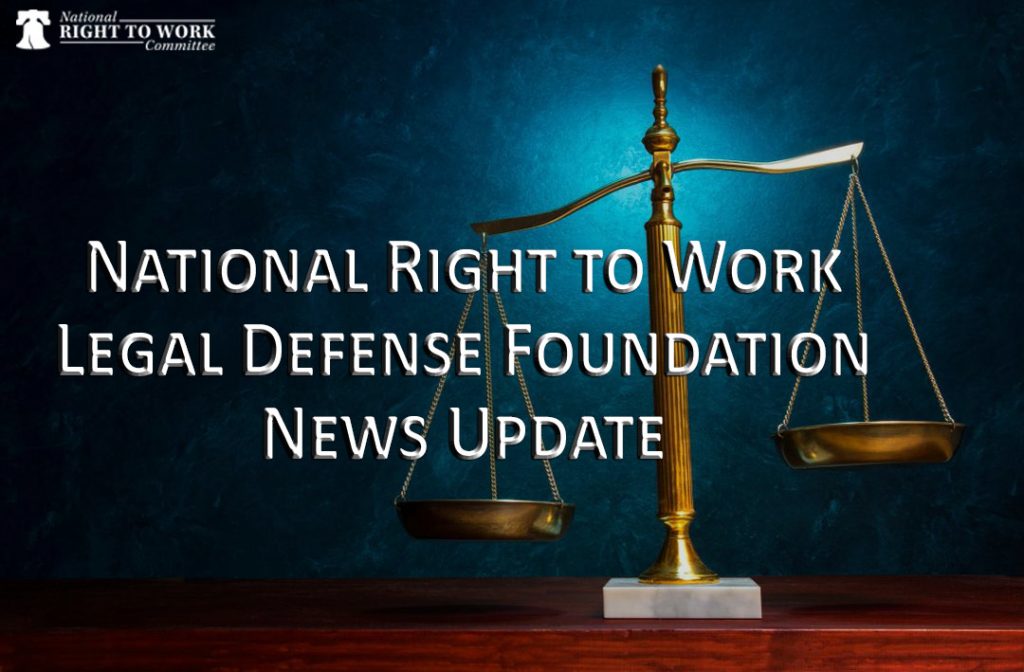 Despite Connecticut Education Association (CEA) union officials trying to restrict the exercise of her right to a narrow span of days several months away known as an “escape period,” Corvello was able to opt-out of the union before the “escape period” and is no longer paying dues to the CEA hierarchy.

Corvello invoked her rights under the 2018 Foundation-won Janus v. AFSCME Supreme Court decision, in which the Justices recognized that no public worker can be forced to pay union dues as a condition of getting or keeping a job. The High Court in Janus also ruled it a First Amendment violation to seize dues from a public employee’s paycheck without his or her affirmative consent. […]

“Even after Janus, public sector union officials routinely trample the First Amendment rights of workers they claim to ‘represent’ in order to fill their coffers with coerced union dues and fees,” commented National Right to Work Foundation President Mark Mix. “Such malfeasance often includes limiting these rights to a phony, narrow ‘escape period,’ not informing workers of when they are waiving Janus rights, and not even telling workers that they have these rights in the first place.”

“American public sector workers should know that they can’t be forced to subsidize or associate with a union of which they disapprove. The National Right to Work Foundation is proud to serve as a resource for information on workers’ rights and to provide free legal representation to workers when union officials refuse to comply with Janus,” Mix added.

All contents from this article were originally published on the National Right to Work Legal Defense Foundation Website.