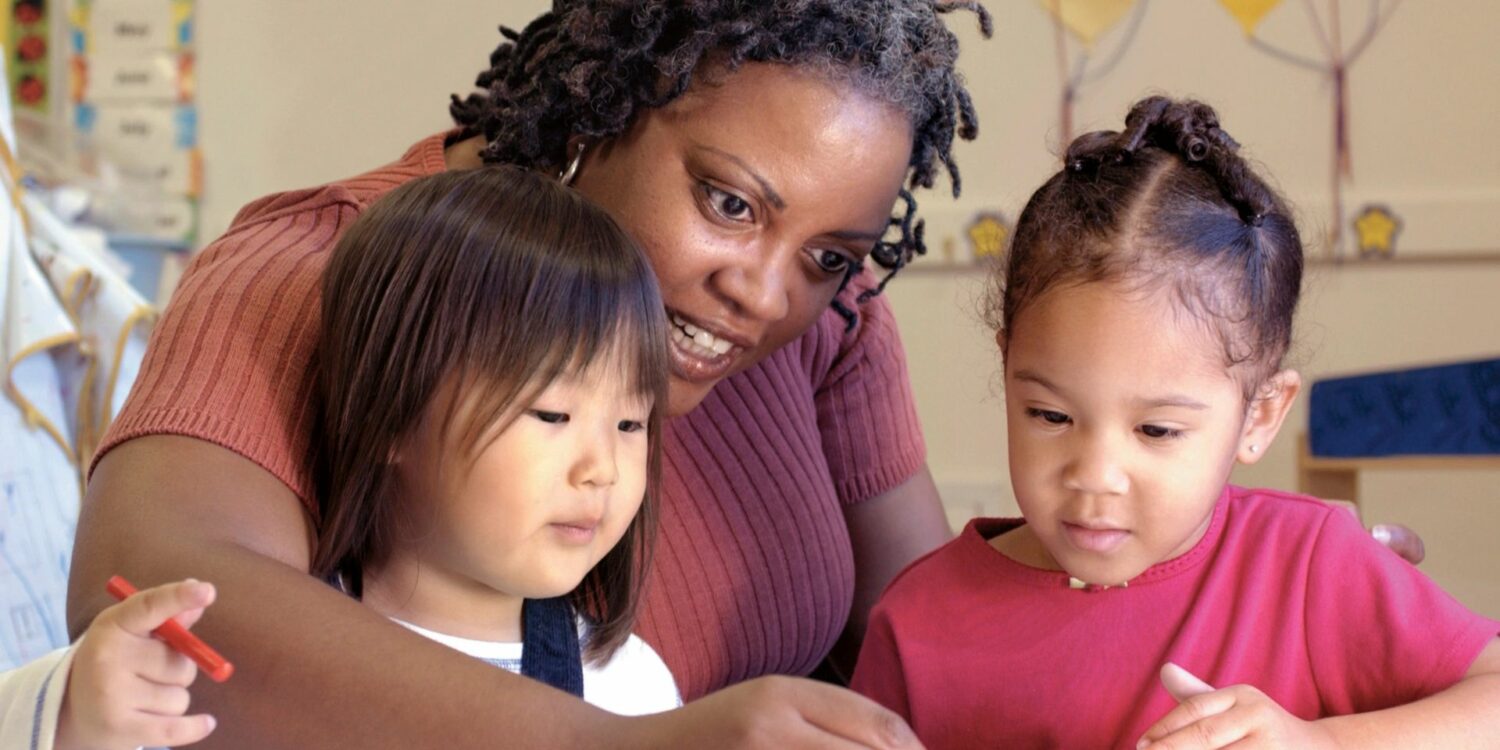 As a public sector monopoly bargaining makes it way through the Virginia legislature, it is worthwhile to look at the evidence against such a law, especially as the bill would negatively affect both teachers and students’ performance.  Chairman of the Political Science Department at renowned Stanford University, William Bennett Munro Professor in Political Science, Senior Fellow at the Hoover Institution, and Professor, by courtesy, of Education, Terry Moe is an expert on collective bargaining and education.  In his 2011 groundbreaking book, “ Special Interest,” he carefully outlines everything you could ever wish to know about monopoly bargaining and teacher unions.  Below are excerpts from his article in the American Journal of Political Science, “Collective Bargaining and the Performance of Public Schools.”

This article focuses on the public schools, which are among the most numerous government agencies in the country, and investigates whether collective bargaining by teachers—the key bureaucrats—affects the schools’ capacity to educate children. Using California data, analysis shows that, in large school districts, restrictive labor contracts have a very negative impact on academic achievement, particularly for minority students. The evidence suggests, then, that public sector unions do indeed have important consequences for American public education. Whether they are consequential in other areas of government remains to be seen, but it is an avenue well worth pursuing.

Public sector unions have changed the dynamics of American politics. They have compelling incentives to be politically active, because their members depend on government for their livelihoods. They have done more, however, than change the nation’s politics. For when they engage in collective bargaining, the contracts that result—each of which may impose hundreds of formal rules—become part of the structure of government.

The basic question here is whether, in using their power to secure contract rules that advance the occupational interests of their members, the teachers unions are (unintentionally) limiting the capacity of the public schools to educate children.

The data are from a sample of schools and districts from the state of California. Collective bargaining contracts are coded in terms of how restrictive they are in limiting control by superiors and imposing a structure favorable to the occupational interests of teachers. The analysis then shows that, in large school districts, the restrictiveness of the teacher contract has a negative impact on the capacity of schools to promote student achievement.

It also reveals that, in these large districts, restrictive contract rules are especially negative in their effects on the academic achievement of minorities.

The evidence presented here, then, suggests that public sector unions do indeed have important consequences for the performance of the public schools.

The bottom line is that the interests of teachers (and unions) are not aligned with the interests of children, and the organizational arrangements pursued by unions will ultimately diverge from those that are best for students.  The central expectation I will be testing in this article, then, can be stated as follows: the restrictiveness of the collective bargaining contract—its overall limitation on managerial control in the interests of teachers (and unions)—is likely to have negative consequences, on balance, for the performance of the public schools. The more restrictive the contract, the more difficult it will be for schools to organize effectively for student achievement, and the less students will tend to learn.

Tune in tomorrow for the final results.