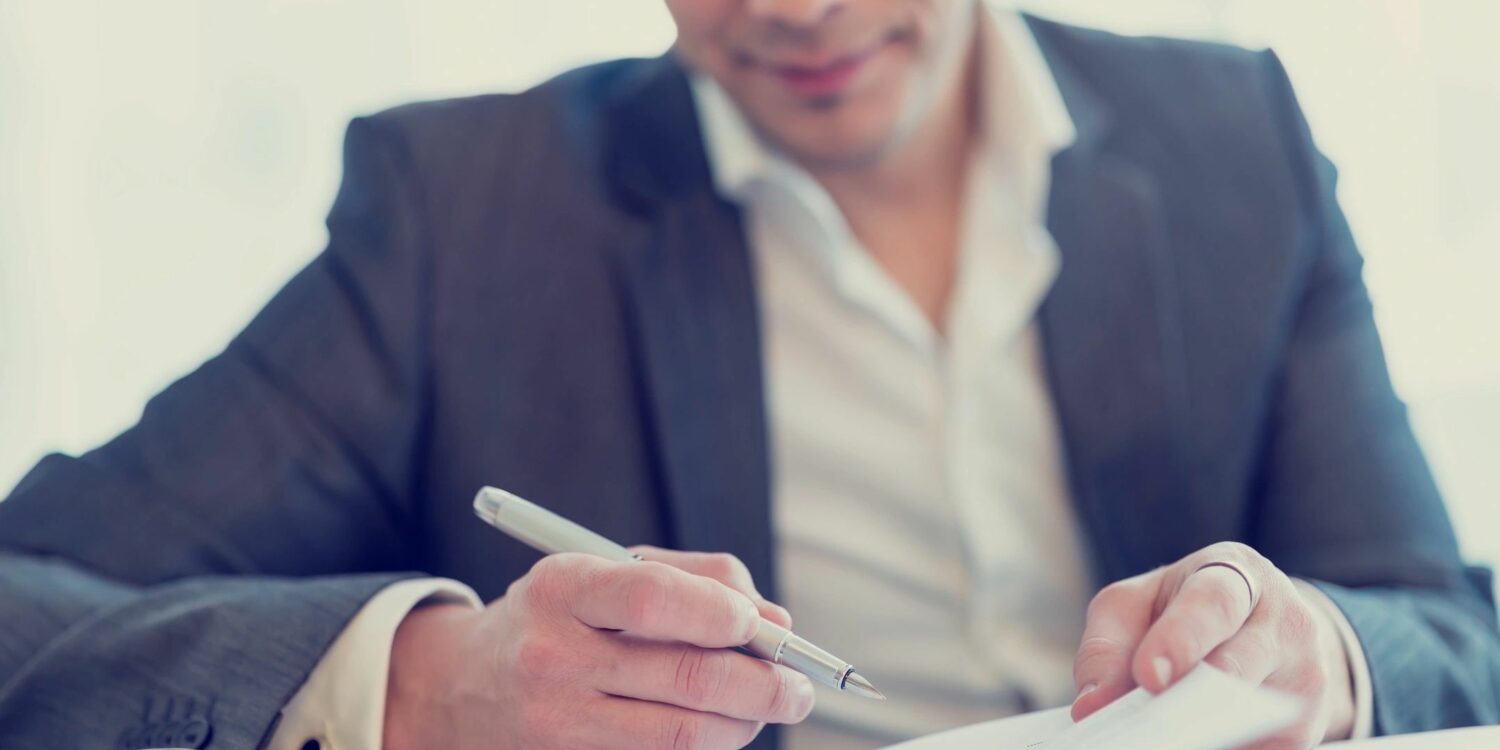 National Education Association (NEA) and American Federation of Teachers (AFT-AFL-CIO) officials may have endorsed Joe Biden for president, but it seems like all 3 million NEA members may not be happy about the endorsement.

NEA members who favored Bernie Sanders for a presidential candidate were left out in the cold, and likened the almost secret meeting to the debacle of 2016 when NEA endorsed Hillary Clinton for president.

According to Mike Antonucci, “the main purpose of the endorsement is to free up at least $25 million for the union’s super PAC to spend on Biden’s behalf. Since this money comes from member dues, there is no way to withhold it.”

AFT’s “Me, Too” act seems to at least reflect the will of the members.

Rebecca Klar of The Hill reports:

According to Internal polling conducted by Hart Research on behalf of AFT shows a majority of Democratic members of AFT said they support Biden over his rival Sen. Bernie Sanders (I-Vt.).