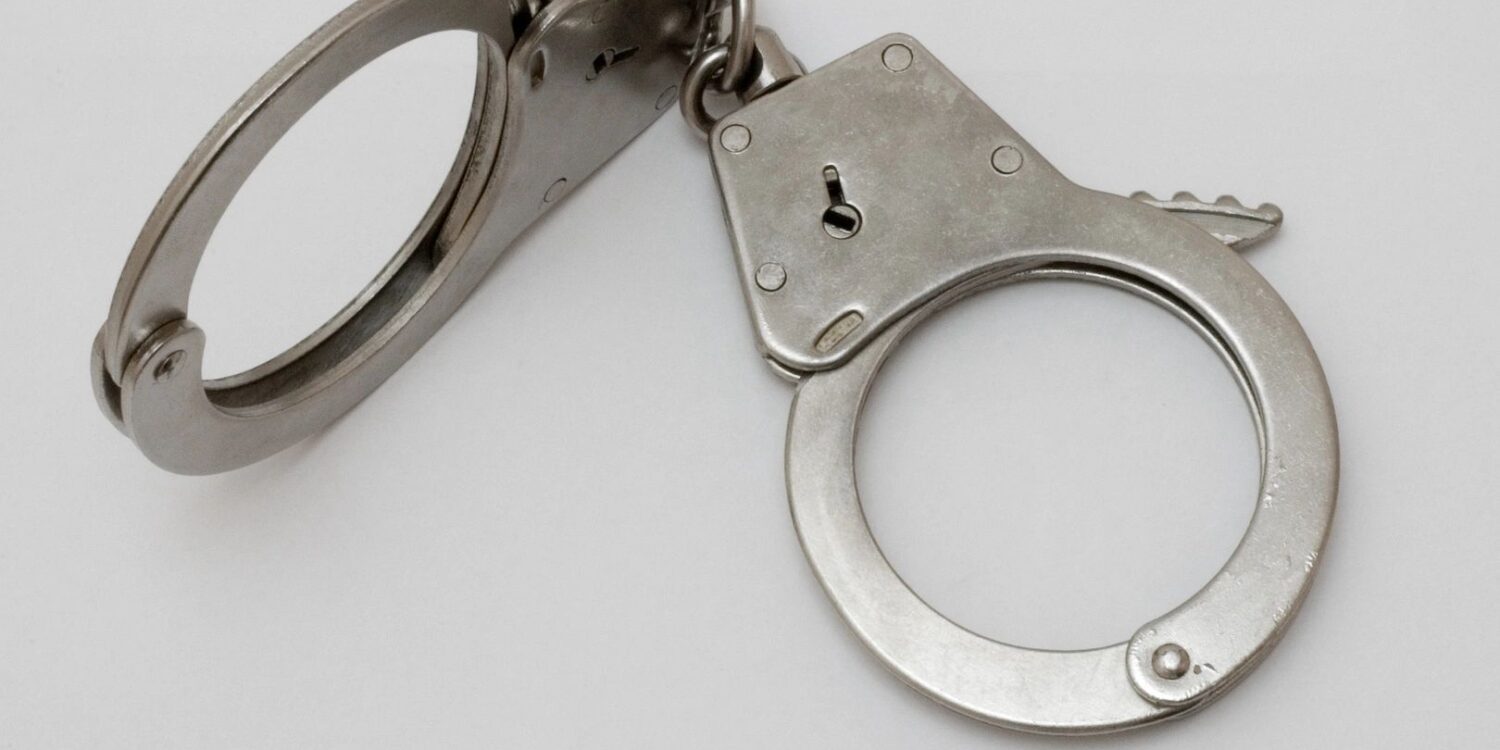 Parents are finding out, like so many independent-minded teachers know, opposing Teacher Union Bosses brings Big Government pushback and political payback. Monopoly bargaining gives union officials special entrees into the halls of government and super constituent influence upon elected and other government officials. From the California Policy Institute:

If there’s a silver lining to be found in the way teachers’ unions robbed a year-and-a-half of learning from students, it’s that parents across the country have become more engaged in their children’s education.

For months, we’ve seen parents band together to ask more of their school districts, and not a week goes by without another parent going viral for their inspiring and challenging testimony made before school boards during the public comment portion of meetings.

Unfortunately, moms and dads like these doing the very thing parents are designed to do — protect and advocate for their children — are being labeled as “domestic terrorists,” and Attorney General Merrick Garland has instructed the FBI to begin watching them, ostensibly to silence their voices.

It’s a chilling threat not only to parents, but to all Americans who enjoy free speech, and the ability to petition their government representatives — input needed for real representation in a constitutional republic. …