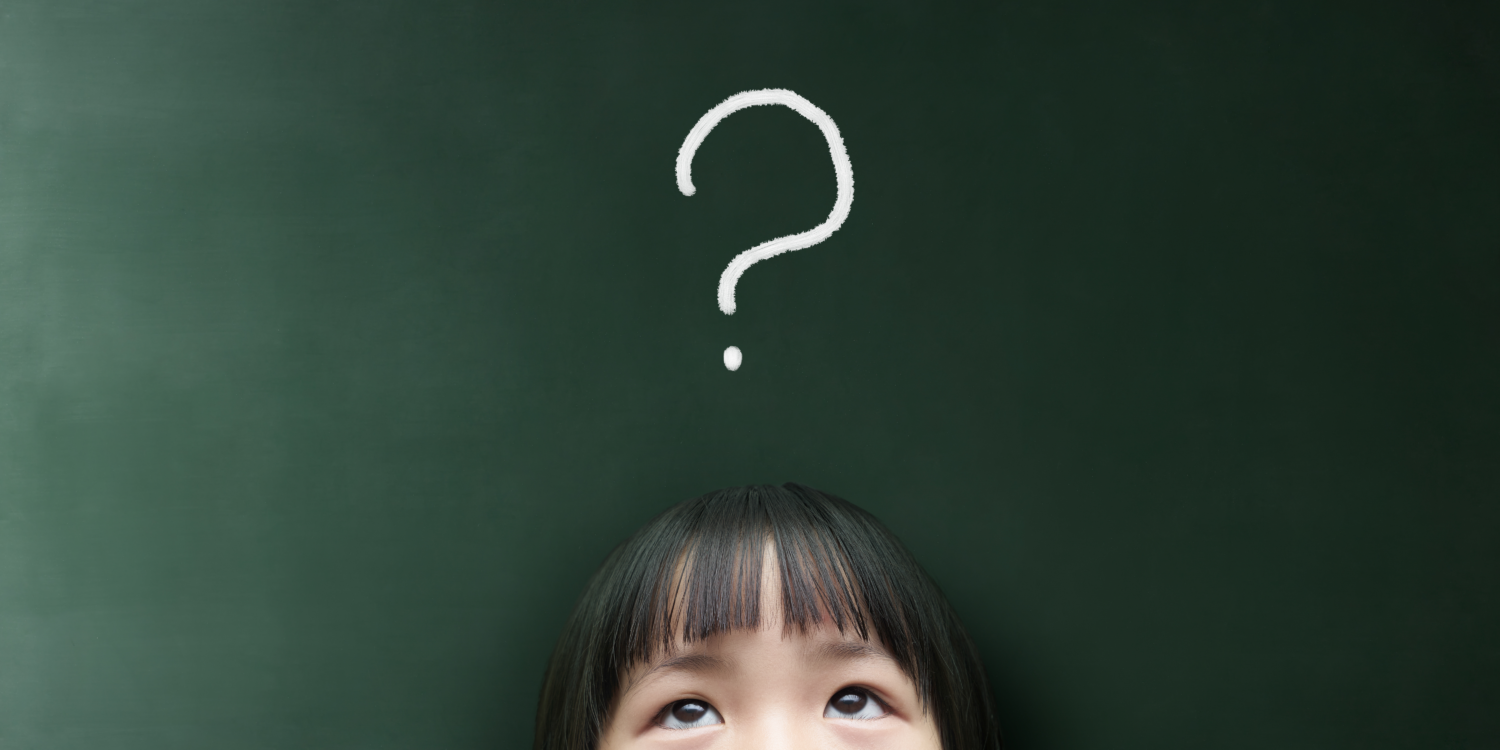 Ifeoma Nkemdi teaches second grade at Newberry Math and Science Academy in Chicago. She exercised her right to opt out of the Chicago Teachers Union (CTU) and continue teaching her students during a CTU strike in 2019.

Union agitators berated Nkemdi for returning to her classroom and confronted her as she entered the school. In the video above, Nkemdi says “They specifically waited for me. They were supposed to be in front of the school. They all went to the back to wait for me to enter the school, began using their cell phones to record me and berate me and call me names.”

Nkemdi wasn’t alone. She describes how another teacher who had opted out of the union was “beat up by her coworkers.” She says union officials refused to condemn the violence, arguing “they didn’t send a letter out to the teachers saying ‘this is inappropriate behavior…this is not what we do.’ And because I didn’t see that I knew I made the right decision [to opt out].”

Nkemdi did not back down in the face of union bullies. She and fellow Chicago educator Joanne Troesch filed a class action lawsuit against the CTU and the Chicago Board of Education. The suit challenges the “escape period” created by the union, which only allows teachers to stop dues deductions in the month of August.

When Troesch and Nkemdi sent letters to the union resigning their memberships in October 2019, union officials informed them that dues deductions would continue “until September 1, 2020.” Her lawsuit says this is a clear violation of the Supreme Court’s holding in the Foundation-won Janus v. AFSCME case that dues cannot be taken from public employees without their clear and affirmative consent.

CTU officials did not inform Troesch or Nkemdi that they had the right to stop their dues payments. Troesch and Nkemdi learned about their Janus rights only after doing their own research.

At every turn, the CTU made it difficult for these school employees to exercise their rights. They were never informed of their rights,  were forced to wait almost a year for their request to end dues deductions to be met, and were subject to harassment and ridicule by union militants.

Nkemdi finds the behavior of the CTU disheartening. “I just felt it was such a dishonor to the profession of education,” she explained. “This extreme bullying because I didn’t agree…and they did it in front of students.”