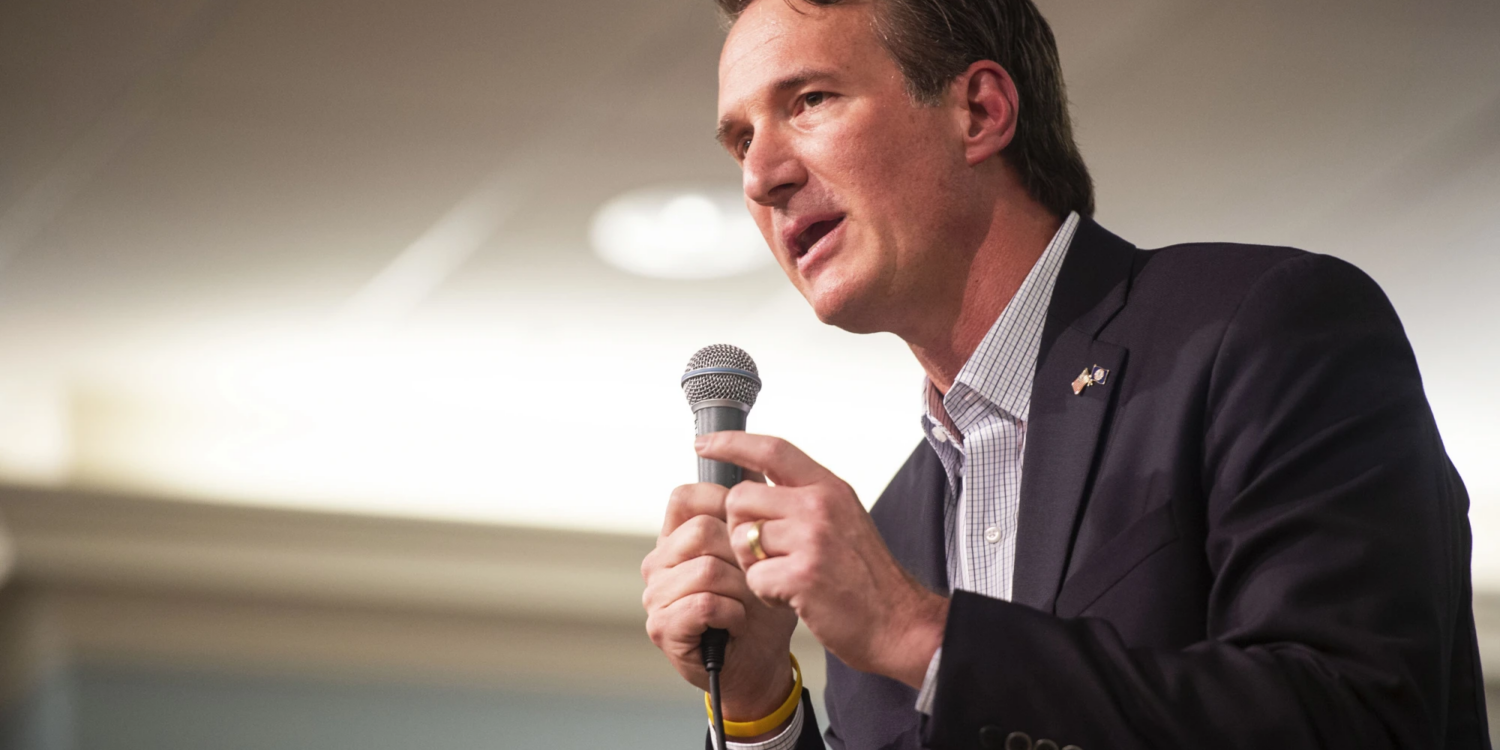 Over the course of the long and painful fight to reopen Virginia schools that were shuttered early on in the COVID-19 pandemic last year, it has become impossible to ignore the fact that teacher union officials are the enemies of schoolchildren and parents.

For roughly a year now, there has been a worldwide scientific consensus that COVID-19 poses less risk to school-aged kids than the seasonal flu.

And ever-mounting evidence indicates that the absence of in-person, face-to-face learning harms many schoolchildren psychologically and academically.

Nevertheless, Virginia teacher union bosses, along with their counterparts across the country, have fought tooth and nail to prevent as many kids as possible from being instructed by their teachers full-time in the classroom.

Many parents of school-aged children and other concerned Virginians are furious about what teacher union bosses in the Commonwealth and around the U.S. have done in a transparent bid to shake down taxpayers for hundreds of billions of dollars above and beyond what our nation’s government schools normally rake in.

One example is Rory Cooper, the father of three elementary students in Fairfax County, Va., and a former Capitol Hill staffer.

In a May 14 commentary for National Review, Mr. Cooper recalled how, over the past year, teacher union bosses had “mobilized against in-person instruction” despite ample evidence showing that schools “do not drive community spread”:

“They lobbied to keep kids at home and ignored the crisis within a crisis where children were suffering from rising depression, anxiety, learning loss, nutrition and exercise loss, socialization loss, and even suicide.”

Incredibly, at a time when more and more Virginians are publicly expressing their outrage about teacher union chiefs’ abuse of the substantial power they already wield over K-12 schools, Big Labor special privileges are poised to surge.

“Big Labor Democrat Gov. Ralph Northam, whose term in office ends in January 2022, and who is ineligible under Virginia law to run for reelection this year, rubber-stamped the monopoly-bargaining scheme in April 2020.  But the impact of this misbegotten law is only now beginning to be felt, because it did not take effect until May 1 of this year.

“Even without legal monopoly-bargaining privileges, government union bosses were able to put Virginia in the bottom quarter of states for the share of kids receiving in-person instruction full-time as of mid-May, according to a widely cited analysis by Burbio, Inc.

“Among the 13 states in the cellar, Virginia was the only one in which government-sector unions didn’t already wield ‘exclusive’ power to negotiate over teachers’ and other employees’ pay, benefits, and work rules.”

The Committee and its 80,000 Virginia members are fighting to reinstate the Old Dominion’s ban on government-sector union monopolies and protect its cherished, 74-year-old Right to Work law.

Ms. King commented: “One key message the Committee is sending to Virginia candidates, with statewide offices and every House of Delegates seat potentially up for grabs, is:  ‘Don’t reward Big Labor for shuttered schools.’

“To avoid that ugly scenario, 2021 candidates are now being asked, through the Committee’s survey program, ‘Will you support reinstating Virginia’s ban on union monopoly bargaining over government employees?’

“A number of candidates, including GOP gubernatorial nominee Glenn Youngkin, have already returned their surveys, pledging 100% support for Right to Work.

“And by shortly before Election Day, the Committee will be able to report to concerned Virginians, thanks to our survey program, exactly which candidates back Right to Work, and which don’t.”

This article was originally published in the National Right to Work monthly newsletter. You can go here to access previous newsletter posts.