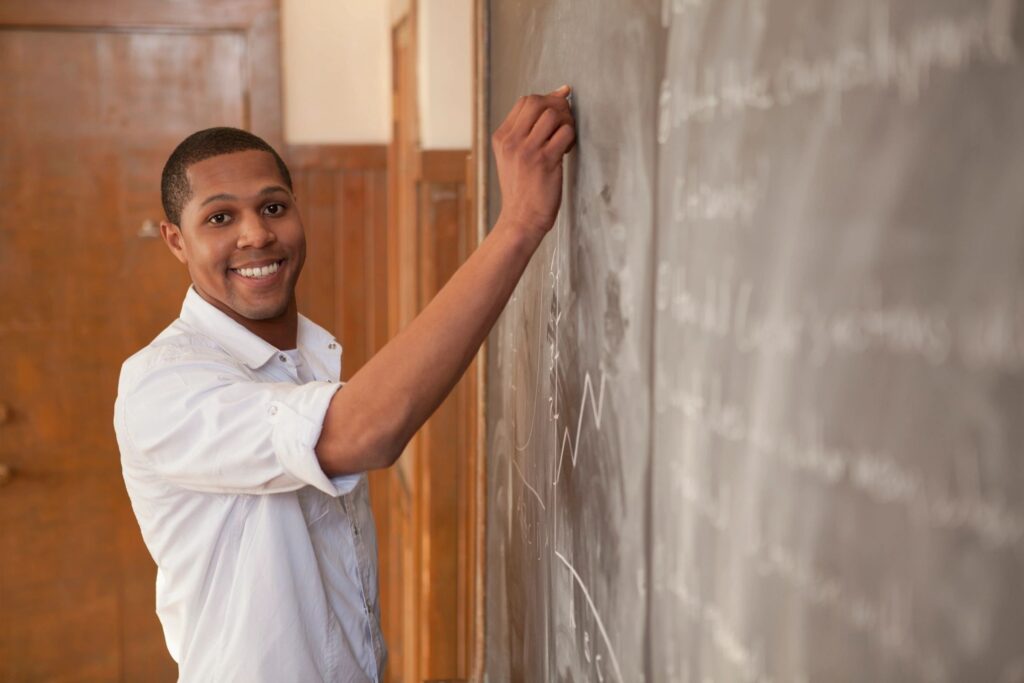 In June, militant officials of the union for faculty and other staff at the City University of New York (CUNY) passed a resolution blasting Israel and branding Jews who reside in Mideast regions where many of their ancestors have lived since biblical times as “Colonial settlers.”

Union officials asked the university to consider boycotting Israel and urged the Biden administration to cut off support for the nation, which infuriated many professors under the union’s bargaining power. Baruch College finance professor Linda Allen described CUNY’S union leaders as having “no standing” and “no expertise,” and being “unwilling to take any guidance from anybody” — while the same officials claim to speak for all educators under their control.

But thanks to a 2018 Supreme Court case, CUNY employees have an effective way to fight back: They can stop their money from flowing to union bosses. Members of Long Island’s municipal unions should take heed. […]

Reform-minded Suffolk police officers disgusted by the PBA bosses’ lust for political influence should look to CUNY professors. Members quitting the union and exercising their First Amendment Janus rights to revoke all union funding may be the only way to effectively counter politics-obsessed union officials who have forgotten those whom they claim to serve.

This excerpt was originally published in NewDay. You can read the full article here.