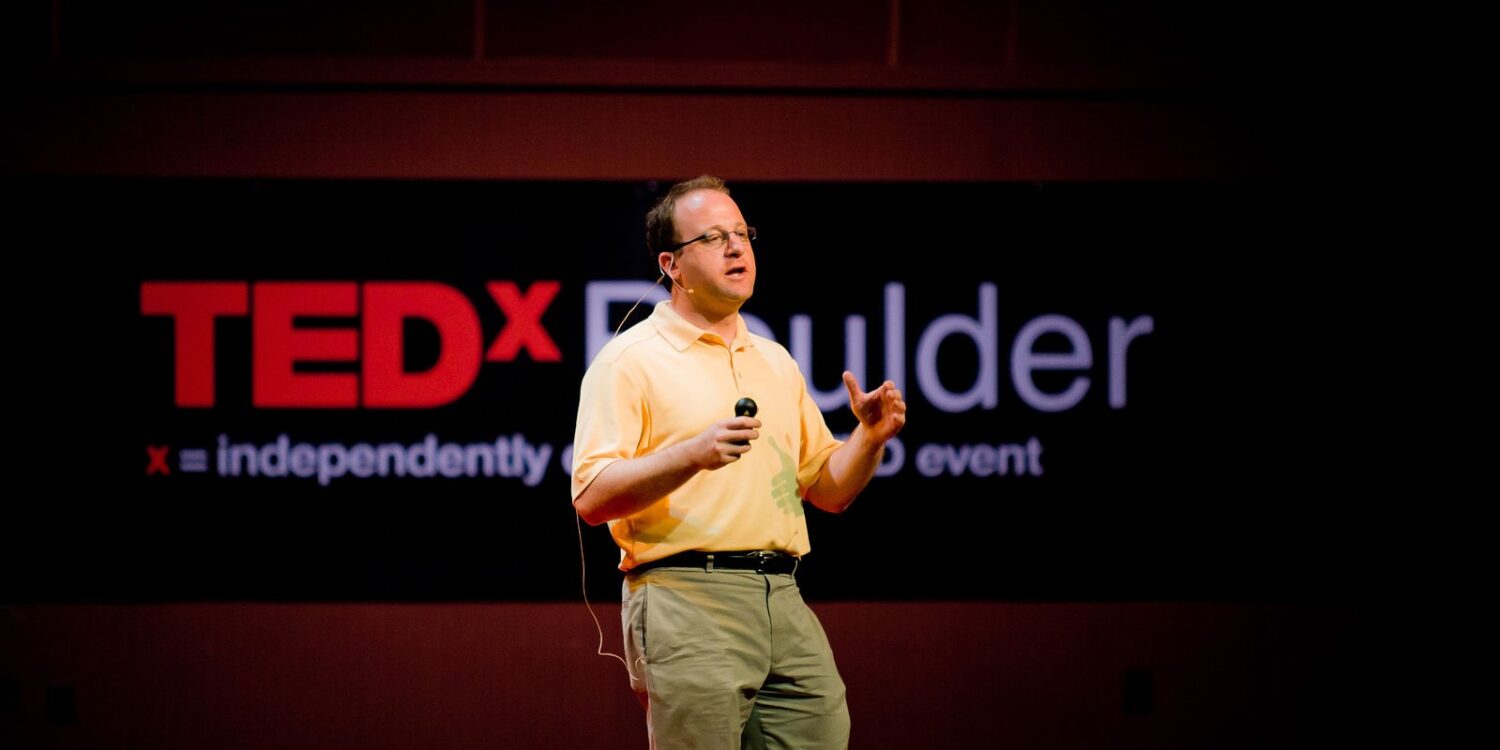 Over the course of the long and painful fight to reopen Colorado schools that had been shuttered late in the winter of 2020, putatively to “slow the spread” of the COVID-19 pandemic, it became impossible to ignore the fact that teacher union officials are the enemies of schoolchildren and parents.

Even before the 2020-21 academic year was scheduled to begin, scientists worldwide had reached a consensus that COVID-19 poses less risk to schoolchildren than does the seasonal flu.

Mounting evidence also indicated that the absence of in-person, face-to-face learning was harming many schoolchildren psychologically and academically.

‘An Assault on Colorado Civil Servants’ Freedom Of Choice Is Underway’

Nevertheless, throughout the school year that followed, Colorado teacher union bosses, along with their counterparts across the country, fought tooth and nail to prevent as many kids as possible from being instructed by their teachers full-time in the classroom.

And now Big Labor politicians in Denver are pushing hard for a dramatic expansion of union bosses’ power over taxpayers. If enacted, this scheme is sure to bring about future fiascos for ordinary citizens that could be even worse than what schoolchildren and parents have recently experienced.

As this month’s Newsletter went to press at the beginning of February, union-label legislators led by Colorado House Majority Leader Daneya Esgar (D-Pueblo) were poised to introduce a bill that would statutorily guarantee teacher and other local union bosses’ monopoly-bargaining privileges.

The Esgar scheme, which was circulated in draft form at the end of last year, would enshrine union officials’ prerogative to speak for local public servants who don’t want a union, as well as those who do, on matters concerning pay, benefits and work rules.

While the specific details of the monopoly-bargaining proposal are still being hammered out as this is written, the bottom line is not in doubt:

If it becomes law, local government employees in Colorado who don’t wish to join a union will be statutorily prohibited from dealing directly with their employer on matters concerning their jobs.

“Of course,” added Mr. Kalb, “independent-minded government employees won’t be the only victims if the proposed monopoly-bargaining expansion gets rubber-stamped.

“By its very nature, such legislation  transfers the authority to make important budgetary decisions that affect taxpayers away from elected officials and their appointees, who are accountable to the public.

“Power over taxpayers is shifted to government union bosses, who are not publicly accountable at all.”

Mr. Kalb noted that even pro-forced unionism Democrat Gov. Jared Polis is aware of the danger monopolistic government unionism poses to government “of, by and for the people.”

That’s why the governor recently emphasized, through his principal spokesman, Conor Cahill, that he did not want to go “too far” in elevating “[monopolistic] collective bargaining” over “elected representation.”

At the same time, Mr. Cahill made it clear that the governor would be glad to sign legislation corralling tens of thousands of additional civil servants into government unions, as long as the details are worked out to his satisfaction!

“In addition to all the other problems with the Esgar scheme,” said Mr. Kalb, “it flies in the face of local control of government in a state where there are more than 100 home-rule municipalities. If it is adopted, Denver will dictate how towns, cities and counties handle their labor-management relations.”

But pro-Right to Work citizens will do everything they can to stop the power grab.

The Littleton-based group Colorado Citizens for Right to Work, which benefits from the National Committee’s advice and council, is already preparing to mobilize members and supporters against the monopoly-bargaining bill as soon as it is formally introduced.

Since majorities in both chambers of the Colorado Legislature were elected with Big Labor’s assistance, preventing this measure from reaching Gov. Polis’ desk won’t be easy.

“Despite the long odds, this is a battle Right to Work supporters can’t afford not to fight,” said Mr. Kalb. “At the very least, the state politicians who kowtow to Big Labor’s demands must be held accountable.”