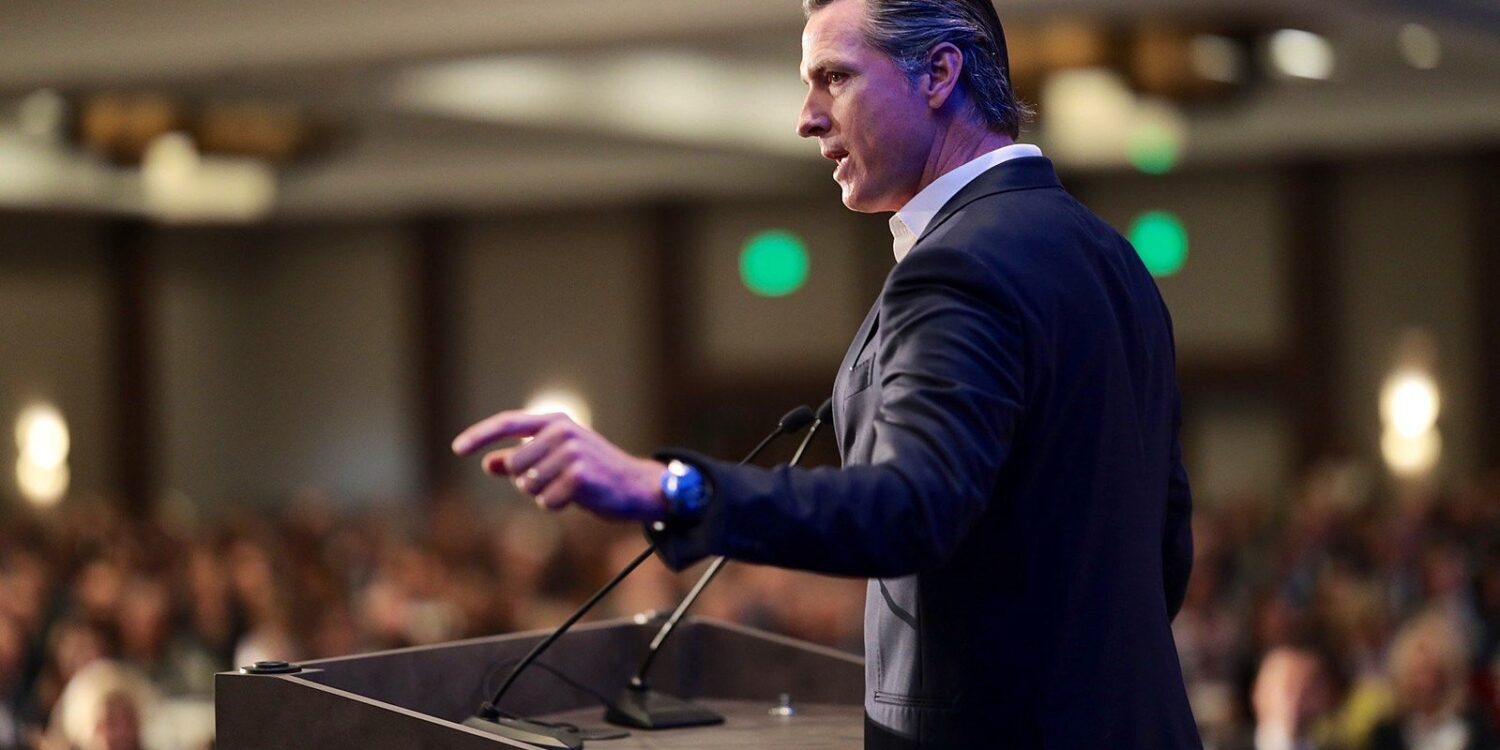 Throughout much, and in some cases all, of the 2020-21 academic year, union bosses and Big Labor-“friendly” government school officials ignored the wishes of parents who believed their kids would be better off academically, emotionally and physically in the classroom, rather than isolated at home.

Their excuse was the COVID-19 virus. But the reality is COVID-19’s risk to schoolchildren is comparatively tiny. It’s smaller than the risk of riding in a car or going for a swim. Moreover, children and schools are not significant vectors of COVID-19 transmission.

The above facts were widely known by the summer of 2020.

Union boss-dominated school districts evidently calculated they could get away with ignoring the facts because parents, with the exception of the small minority who were in a position to transfer their kids to private schools, had nowhere to go.

‘Just Where Are Those Kids?’

But it turns out many more parents were willing to uproot themselves for the sake of their children’s future than union officials and their allied local politicians believed was possible.

Vast numbers were ready to move to districts, overwhelmingly located in Right to Work states, where schools were open full time.

For example, the ongoing annual enrollment decline for forced-unionism California’s government schools soared by 600%, to 160,000 students, between the 2019-20 and 2020-21 academic years.

During the current academic year, the Golden State’s K-12 enrollment is down by another 110,000, or roughly 2%.

And according to the Illinois State Board of Education, in the last year alone enrollment in the union-label Prairie State’s government schools (pre-K to 12) plummeted by some 70,000, or 3.5%!

While both private schooling and homeschooling have over the past two years increased substantially in union-boss domains like California, New York, and Illinois, as they have around the country, the measured increases are far from sufficient to explain the declines in their government-school ranks.

That’s why spokespersons for these states’ education establishments are now asking, as one of them recently put it to Los Angeles Times writer Melissa Gomez, “[J]ust where are those kids?”

An Additional 111,000 Students Are Enrolled in Florida Schools This Year

The answer isn’t hard to guess.

According to Burbio, government school enrollment is sharply up this year in Right to Work Florida, South Carolina, Arizona, and Utah, as well as in several other states that defied the union bosses and kept schools open, by and large, throughout 2020-21. In Florida alone, enrollment is up a whopping 4%, or 111,000, this year.

“Big Labor state and local politicians in California, New York, and Illinois are now publicly worrying about the rapid losses of students their government schools are now experiencing and may well continue experiencing for years to come.

“What bothers them is not, of course, the fact that so many parents hold their job performance in such low regard that they are willing to move out of state to get their kids away from school systems that cater almost exclusively to union bosses’ concerns.”

A ‘Hurricane of Massive Proportions’

“Rather,” Mr. Leen continued, “they are frantic about their potential loss of billions and billions of federal tax dollars that are now tied by law to government school enrollment levels.

“So far, the union boss-dominated ‘education’ bureaucracies in California, New York, and Illinois aren’t feeling any pinch, thanks to the $200 billion nationwide bailout for overwhelmingly unionized government schools rubber-stamped in March 2021 by President Biden as part of his so-called ‘American Rescue Plan.’

“But that money will be mostly gone by 2024. If Congress doesn’t keep shoveling additional tens of billions of dollars to failing school districts, the result will be, as Los Angeles Superintendent Alberto Carvalho recently admitted, a ‘hurricane of massive proportions.’

“Without new federal bailout money, California, New York, and Illinois may have no choice but to enact genuine reforms curtailing school union bosses’ monopoly privileges. And Right to Work members and leaders will fight furiously to ensure attempted repeats of the ‘American Rescue Plan’ are blocked in Congress.”