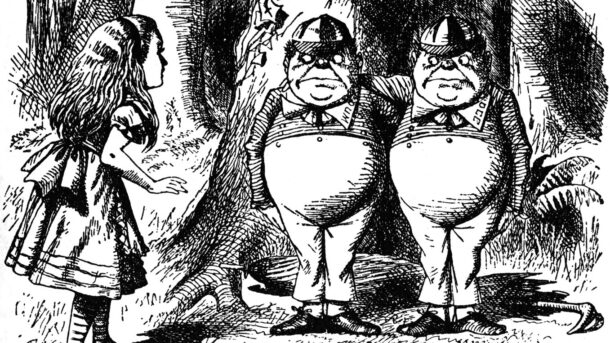 Michigan and Wisconsin both have popular Right to Work laws that were respectively adopted in 2012 and 2015. While its private-sector Right to Work law is more recent, Wisconsin actually predated Michigan in banning government-sector forced union dues and fees with its 2011 approval of Act 10.

Both the Wolverine and the Badger States have experienced accelerated employment and worker pay growth under their Right to Work reforms.

Meanwhile, Michigan and Wisconsin voters have repeatedly thwarted schemes by Big Labor to pave the way for the return of forced union financial support by installing anti-Right to Work state legislative majorities.

Unfortunately, at this time there is a danger that neither Michigan nor Wisconsin citizens voting in their states’ gubernatorial contests this November will be able to choose a major-party candidate who has pledged to support Right to Work across the board if elected.

But the National Right to Work Committee and its members and supporters in these two freedom-loving Midwestern states are now fighting hard to make sure opponents of compulsory union dues and fees do have good choices when they go to the polls on November 8.

In 2018, Big Labor spent millions and millions of dollars, including forced-dues treasury money extracted from employees in states that still don’t have Right to Work laws, to install pro-union monopoly governors in Michigan and Wisconsin.

Because union kingpins, despite all their conscripted money and manpower, were unable to recapture control over the legislatures in Lansing and Madison, Democrat Govs. Gretchen Whitmer and Tony Evers have been unable to restore Big Labor’s power to get workers who refuse to bankroll its schemes fired.

But both have nevertheless inflicted grave harm on families and taxpayers while acting at union bosses’ behest.

In fact, over the academic year as a whole, public schools in Right to Work Michigan were locked down nearly as often as in Big Labor-ruled New York.

Meanwhile, in Right to Work Wisconsin, Gov. Evers and his appointees helped teacher union chiefs impose educationally damaging school lockdowns on children and parents to an even greater extent than in New York.

“While Act 10 and the Michigan and Wisconsin Right to Work laws are clearly helping these states become better places for employees and businesses, strong, principled leadership will be required to keep these states moving forward.

“To help pro-Right to Work citizens make an informed choice in the Michigan and Wisconsin primaries, both of which will occur in August, and in November, the Committee is now rolling out its Survey 2022 program in both states.

“In June, the Committee contacted gubernatorial and state legislative candidates of all stripes to urge them to make a commitment, regardless of their record up to now, to support Right to Work and oppose monopolistic unionism consistently in the future.

“The ideal would be to persuade Ms. Whitmer and Mr. Evers, both of whom are seeking reelection, to turn around, and then have solidly pro-Right to Work nominees representing both major parties on the ballot in November.

“But, if that turns out to be impossible, at the very least the Committee hopes the GOP gubernatorial nominees who emerge in Michigan and Wisconsin will be committed foes of all monopoly privileges for union officials.

“That’s why, as the August 2 primaries in Michigan and the August 9 primaries in Wisconsin approach, the Committee and its members will be turning up the pressure on all the candidates.”