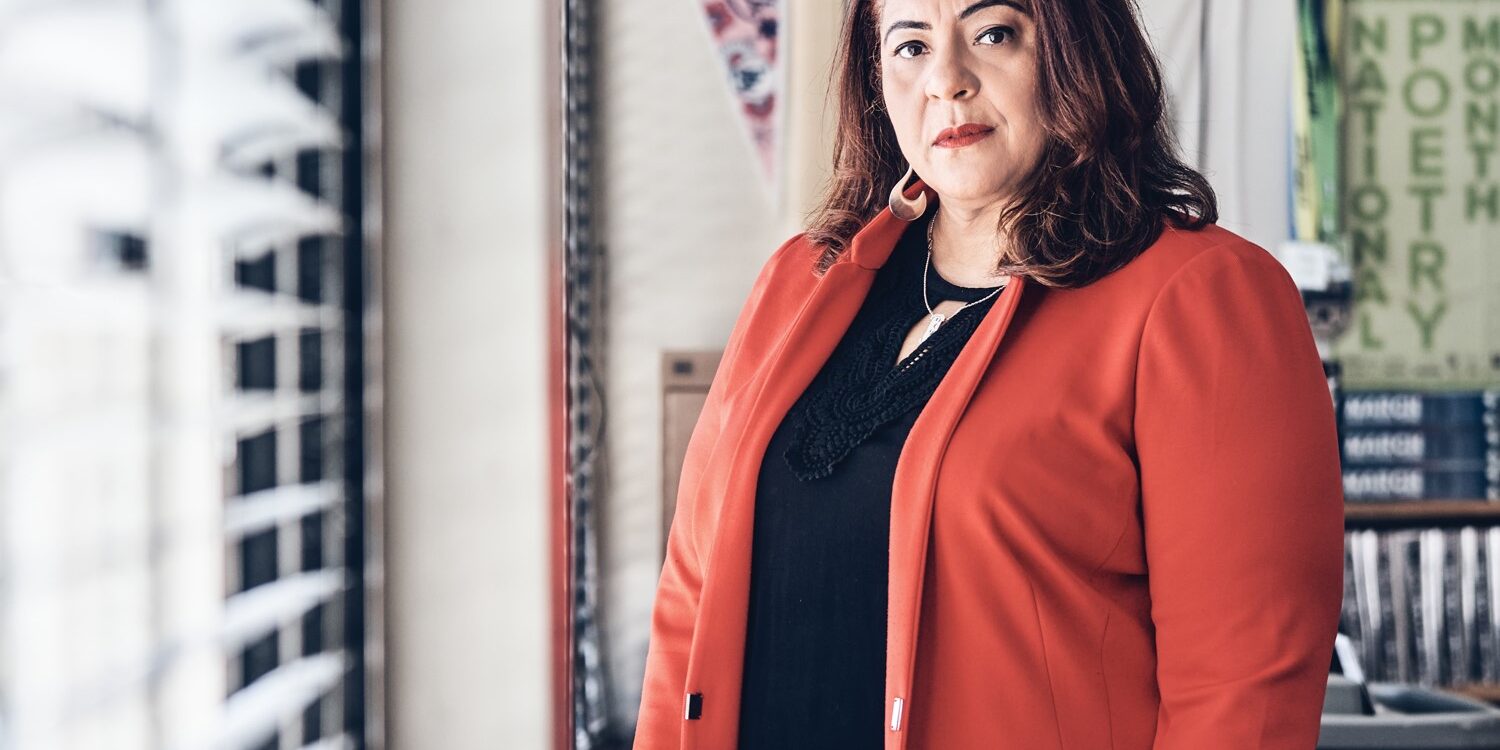 More and More Taxpayers Realize They’ve Been Played For Fools

For more than a year and a half now, scientists around the world have recognized that the risk COVID-19 poses to any person depends heavily on age, and that the risk to school-aged children is lower than that of riding in a car or going for a swim.

And for nearly as long, mental-health professionals have recognized that school lockdowns seriously harm many children.

But top officials of American teacher unions clearly care little about the physical or mental health or academic progress of children who attend K-12 public schools.

If they did, they would not have wielded their political clout and monopoly-bargaining privileges to keep schools in roughly half of the country shuttered for most of the 2020-21 academic year for the putative purpose of protecting kids from COVID-19.

By Late May 2020, Parents Were Turning Strongly Against School Lockdowns

Even today, with the futility of trying to limit the spread of COVID-19 by keeping kids out of the classroom more obvious than ever before, government union chiefs in Big Labor-dominated jurisdictions continue to demand that schools be closed, or ready to close precipitously in response to the latest COVID-19 data.

“As reports of COVID-19 patients’ filling up hospitals in Italy, New York City, and elsewhere spread around the U.S. and the world in March 2020, Americans of all stripes were ready, rightly or wrongly, to support a temporary switch from in-person to remote education to slow the spread of the virus.”

“But even before the end of the 2019-20 academic year,” continued Mr. Mix, “public opinion had clearly begun to turn against keeping kids out of the classroom as a means of limiting the harm done by COVID-19.”

Mr. Mix cited a nationwide Gallup poll conducted in late May and early June 2020, which found that an overwhelming 93% majority of K-12 parents preferred in-person learning, at least part-time, for their kids in the fall, compared to just 7% who favored full-time distance learning.

A subsequent Gallup survey of K-12 parents across the country in February 2021 found that, by nearly a 4-to-1 margin, parents supported “providing in-person schooling for elementary and secondary students” in their own community “right now.”

For example, in California, Hawaii, Illinois, Maryland, Nevada, New Jersey, Oregon, Virginia and Washington, kids in public schools attended classes in-person less than 40% of the time over the course of the entire 2020-21 academic year.

(With the exception of Virginia, government-sector union monopoly bargaining was extensive in all nine of the states where schools were shuttered the most in 2020-21.)

“Of course, polling is not an exact science,” said Mr. Mix.

“But in November 2021 voters in Virginia and New Jersey, two states where gubernatorial and regular legislative elections are always held in odd years, confirmed for all who have eyes to see that Gallup had been right all along about the extreme unpopularity of school lockdowns.

“Political observers across the board now recognize there is widespread anger among parents and other concerned citizens about K-12 government schools’ failure to resume full-time, in-person instruction for months and months after it had become clear they could do so safely, despite COVID-19.

“In Virginia and New Jersey, this anger helped spawn the unexpected defeats of a number of Big Labor-allied candidates. The most prominent victims were Terry McAuliffe, a former Old Dominion governor who had been favored to win a second term, and Steve Sweeney (Salem), the longtime Garden State Senate president, who was defeated by a truck driver and political novice.”

Even after the election returns in Virginia and New Jersey came in, union bosses like American Federation of Teachers (AFT/AFL-CIO) President Randi Weingarten have continued to pretend, less and less convincingly, that most parents agree with them that schools are dangerous vectors of COVID-19 transmission.

‘If Parents Believed Union Bosses, They Wouldn’t Move In Droves to Florida’

The Census data revealed historically large movements of people OUT of Big Labor-controlled states, including California, Illinois, and New York, where schools were locked down half or more of the time during the year in question.

They also revealed historically large movements of people INTO Right to Work states, including Florida, South Carolina and Texas, where schools were open during 75% or more of the 2020-21 academic year.

While the Census news release did not attempt to answer why far more New Yorkers moved to Florida in the year ending on July 1, 2021 than in previous years, the New York Post’s Conor Skelding did ask Florida officials who personally helped ex-New Yorkers change their driver’s licenses what was going on.

A “major cause of migration was parents looking to get their kids back in full-time, in-person school,” reported Mr. Skelding. “If parents believed union bosses, they wouldn’t move in droves to Florida,” noted Mr. Mix.

‘Foes of Union Special Privileges Must Seize This Rare Opportunity’

Mr. Mix added that Randi Weingarten and other national union bigwigs who are frequent guests at the Biden White House often try to distance themselves from the words and actions of the militant union bosses who head the largest subsidiaries of the AFT and the National Education Association (NEA) union:

“Randi Weingarten wants parents to believe she has nothing to do with Cecily Myart-Cruz, who is the president of the AFT’s Los Angeles branch and dismisses the academic harm inflicted on children by school lockdowns as a ‘myth.’

“But the fact is, Ms. Weingarten and the Cecily Myart-Cruzes of this world think alike. They are equally contemptuous of parents who disagree with Big Labor and dare to ask school officials to reject Big Labor demands.

“By incessantly propagating misinformation about the danger COVID-19 presents to schoolchildren, which is in reality minimal, and the role of schools in spreading COVID, which is also minimal, national and local teacher union bosses alike have lost all credibility over the past two years.

“The cost of the deceit by teacher union bosses and their politician coconspirators to our children and our society has been enormous, and will never be fully recouped.

“On the other hand, millions and millions of additional Americans now finally see teacher union bosses for what they are, and the potential number of active supporters of stripping them of their monopoly power has soared.

To take action by supporting us and fueling the fight against Forced Unionism, click here to donate now.