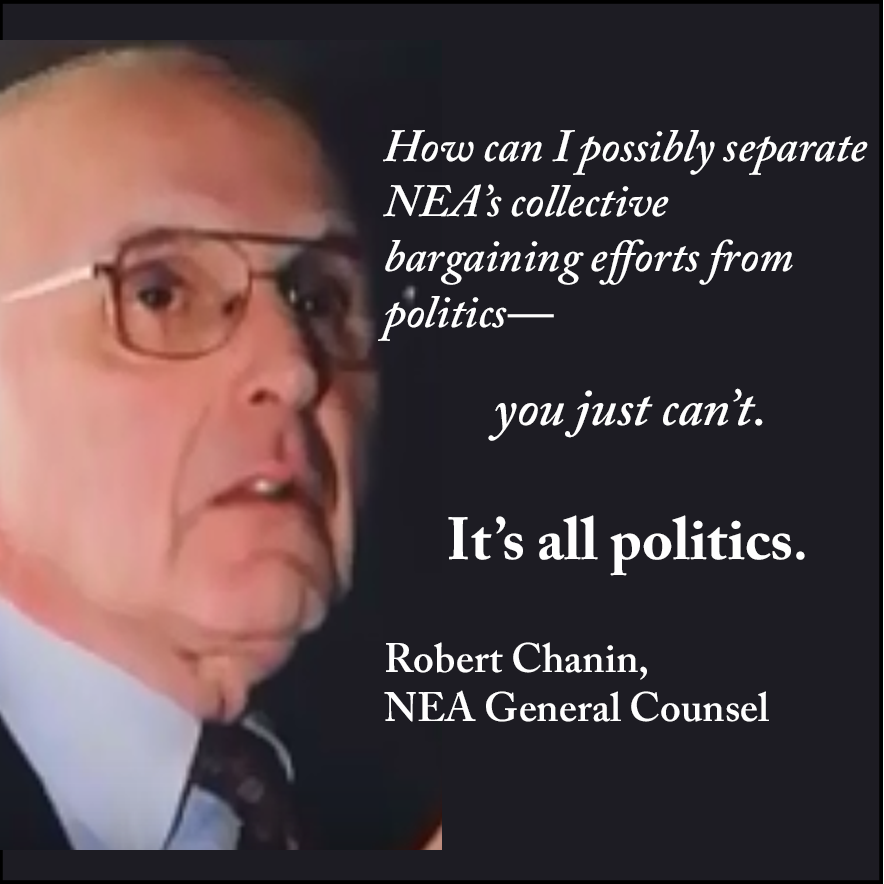 With the 2022 Mid-Term Election only a few months away, Teacher unions spending millions and are furiously campaigning to keep Big Labor Politicians in office. No doubt this explains the Biden Administration’s attempt to undercut school choice and Charter Schools.

You see, the two biggest education bullies the American Federation of Teachers (AFT) and National Education Association (NEA) unions have for decades attacked Charter Schools and the choice they provide to teachers, parents, and children. Likely, the biggest issue for the unions is the fact that teachers in Charter Schools regularly reject the NEA and AFT.

No President has been more hostile to charters schools than Joe Biden, and his Department of Education is proving it with proposed rules that undermine the federal Charter Schools Program. The assault is triggering a bipartisan political backlash.

In an April 6 letter to Education Secretary Miguel Cardona, six Republican Senators led by North Carolina’s Richard Burr note that Congress rejected a proposal that makes it harder for charters to tap the federal program. “Such blatant disregard is yet another example of this Administration ignoring the will of Congress and acting by executive fiat,” the Senators write. They say the department has refused to meet with Mr. Burr’s staff.

Democrats who follow education aren’t any happier. Will Marshall, president of the Progressive Policy Institute, criticizes a new racial-diversity requirement since charters largely serve minority students.
“Charter schools are working to reverse our society’s historic discrimination against [black and Hispanic] families and their children—yet [the Education Department] now proposes to put the burden of reversing centuries of residential segregation on them,” Mr. Marshall writes in the Hill website.